‘We are moving backwards in history’: A former Oath Keeper on the growing dangers of extremism | Your Opinion 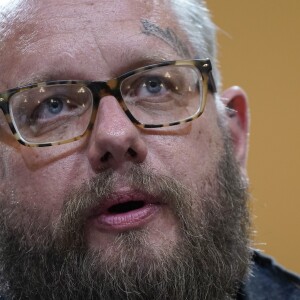 After being on the inside as spokesperson for Oath Keepers, Jason Van Tatenhove, of Colorado, is on a mission to expose extremism and wants you to know he’s not a racist and wants to face misconceptions about him head on. 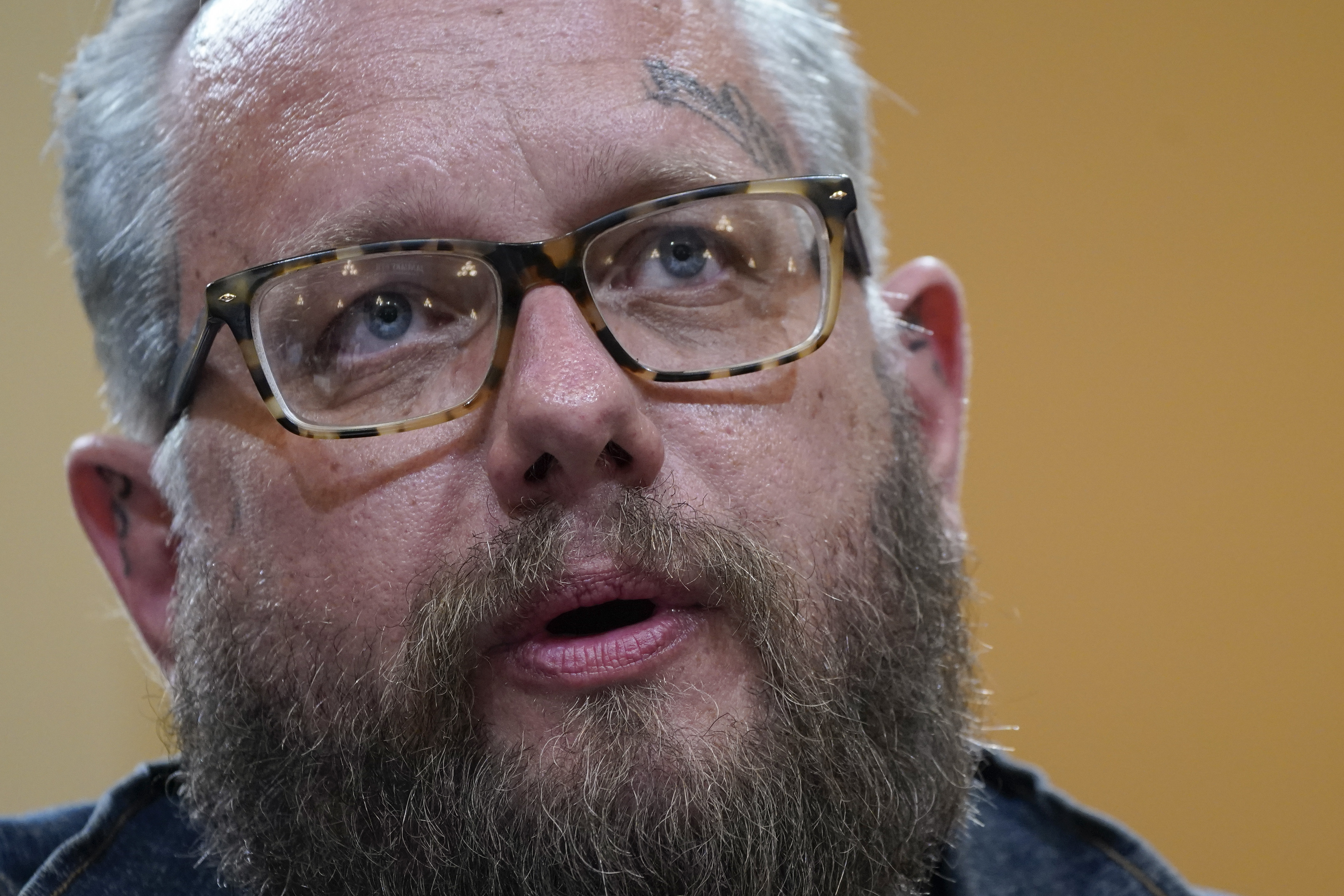 Jason Van Tantehove is the founder and writer at the Colorado Switchblade, as well as a novelist and contemporary artist. He is also the former spokesman of the Oathkeepers, an American far-right anti-government militia. He testified before the commission investigating the Jan. 6, 2021 attack on the U.S. Capitol.

Extremism is a very serious, very real in the moment issue right now. It could have been the spark that started a new Civil War.

I'm Jason Van Tatenhove, you might know me from being the guy with tattoos on his face and a punk rock shirt testifying before Congress (on the Jan. 6 attack on the Capitol). I'm also a local journalist, writer, author and artist here in Colorado.

I have three daughters, I have a granddaughter, and I fear for the world that they will inherit.

I think the biggest misconception there is about me is that I was some sort of Nazi or racist, and that is just the furthest thing from the truth. I worked as an employee for the Oathkeepers after covering them as a DIY journalist, and I walked away when things became racist in nature — I specifically put in my resignation and left. I've been speaking out about them ever since for over five years now. I've been trying to speak out against the dangers of it.

I'm someone who, you know, grew up in the punk rock scene here in Colorado, went to school in Colorado, raised my children in Colorado, and it it does pain me to think that people think that I was some sort of Nazi or racist. I'm openly queer. I live a very non-traditional life, I come from a family of artists, so I hope people will take the time to read the words that I put out there, listen to the words that I've spoken out there, and take the time to watch the video or films that I've been in, where I explained that.

I think that the extremists are becoming more and more radicalized and extreme with every passing day.

I think our politicians, to a large degree, are fueling this radicalization, and that the roads we are currently going down are not going to work out well for anyone and we really need to start looking at these issues, and start calling them really what they are — that these are radical notions and radical ideas and we are moving backwards in history when it comes to civil rights and just democracy in general.