A law enforcement procession for Parrish took place Sunday morning as the fallen deputy’s body was transported from the hospital to the coroner’s office in Castle Rock.

DOUGLAS COUNTY, Colo. — A Douglas County deputy was killed and four other law enforcement officers injured during a shooting at an apartment complex early Sunday morning, officials said. Two civilians were also injured in the incident. The fallen deputy was identified as 29-year-old Zackari Parrish.

The 37-year-old suspect was an Iraq War veteran. He was deployed to the region in 2009.

The deputies were responding to a noise disturbance call just after 5 a.m. at the Copper Canyon Apartments at 3403 East County Line Road when shots rang out, according to the Douglas County Sheriff's Office. 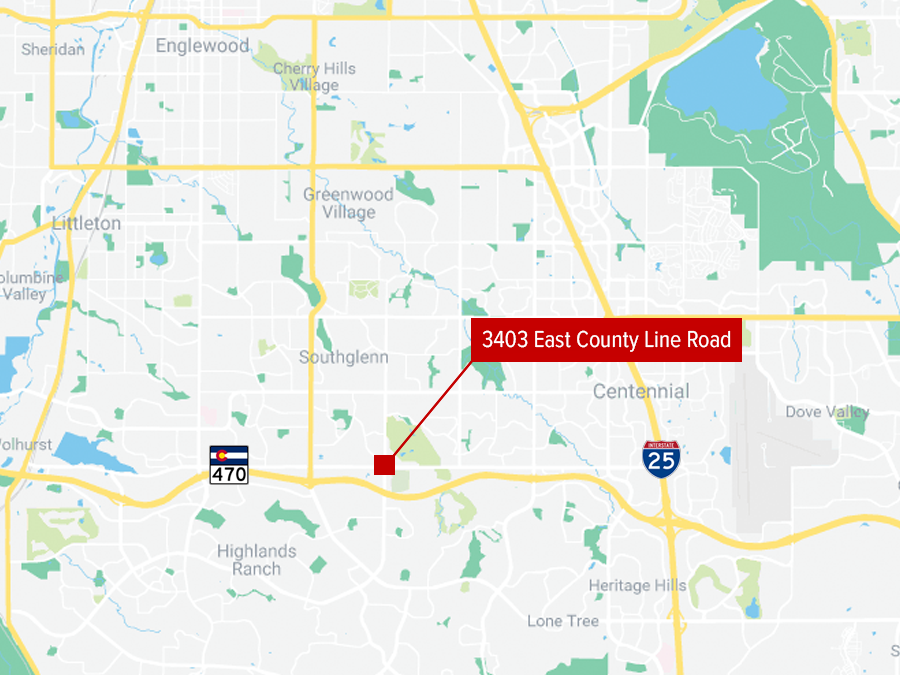 Douglas County Sheriff Tony Spurlock said Riehl fired more than 100 rounds at the five deputies, who were invited into the apartment by the suspect’s roommate. Spurlock called the shooting an ambush-like attack.

"I do know that all of them were shot very, very quickly. They all went down almost within seconds of each other, so it was more of an ambush-type of attack on our officers," Spurlock said. "He knew we were coming and we obviously let him know that we were there."

The fallen deputy had been with the sheriff’s office for seven months after serving as a Castle Rock police officer, Spurlock said. Parrish leaves behind a wife and two children.

Spurlock called him a "good kid" who was eager to work.

"His wife told me today that he loved this job more than he had loved any job he ever had," the sheriff said.

The four other deputies injured in the shooting appear to have non-life threatening injuries.

Mike Doyle, 28; Taylor Davis, 30; Jeffery Pelle, 32; and Tom O’Donnell, 41, were described by Spurlock as being in “stable” condition. The two civilians wounded in the shooting have non-life threatening injuries.

Deputy Pelle is the son of Boulder County Sheriff Joe Pelle. The elder Pelle said the DougCo deputy is in "good spirits" as he recovers from surgery.

The address where the shooting took place was familiar to deputies, Spurlock said. Douglas County deputies had made multiple calls for service there in the past. The most recent one came in as a noise complaint just four hours prior to the shooting, but deputies did not make contact with the suspect at that time.

Spurlock said when officers returned the second time early Sunday morning they knocked on Riehl's door and were allowed into the residence by a roommate.

The sheriff said while deputies were inside the apartment, they engaged in conversation with the roommate concerning the disturbance complaint. At that time, Riehl, who was armed with a rifle, allegedly entered the room and opened fire.

The wounded deputies tried to pull Parrish out of the line of further gunfire but were unable to because of their own injuries and only managed to "crawl to safety," Spurlock said.

Riehl barricaded himself in a bedroom and continued to shoot at officers for some time until he was engaged by deputies and killed.

Denver7's Meghan Lopez arrived on scene shortly after the incident and reported hearing gunshots ring out in the distance. She also noted several roads were closed in the area due to the police response.

During the investigation, authorities issued a Code Red, instructing residents in the area to shelter in place. Neighbors Denver7 talked to said they were panicked and on edge during the ordeal. Some went to an emergency shelter set up at East Ridge Rec Center.

A law enforcement procession for Parrish took place Sunday morning as the fallen deputy’s body was transported from the hospital to the coroner’s office in Castle Rock.

The sheriff's office said those who wish to help the department can donate at this site: http://www.dcsheriff.net/fallen-officer-fund/

President Donald Trump expressed sorrow, writing on Twitter, "My deepest condolences to the victims of the terrible shooting in Douglas County @dcsheriff, and their families. We love our police and law enforcement - God Bless them all!"