The recruiting process has been a blessing! It's been a dream come true #CUin17 #TheRise #GoBuffs 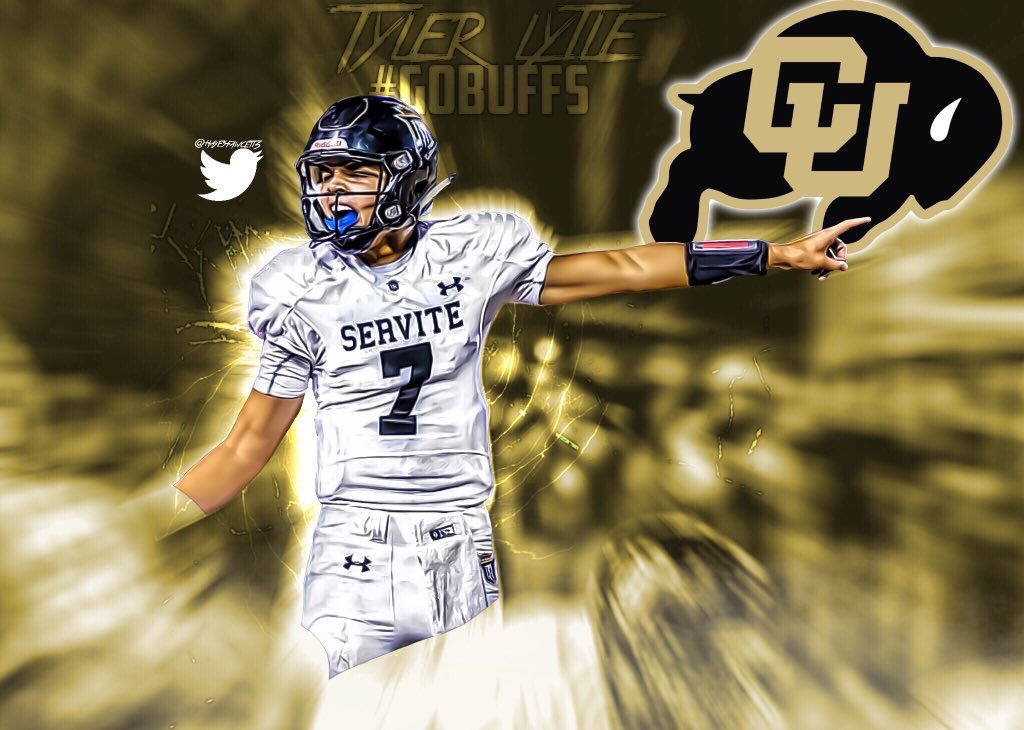 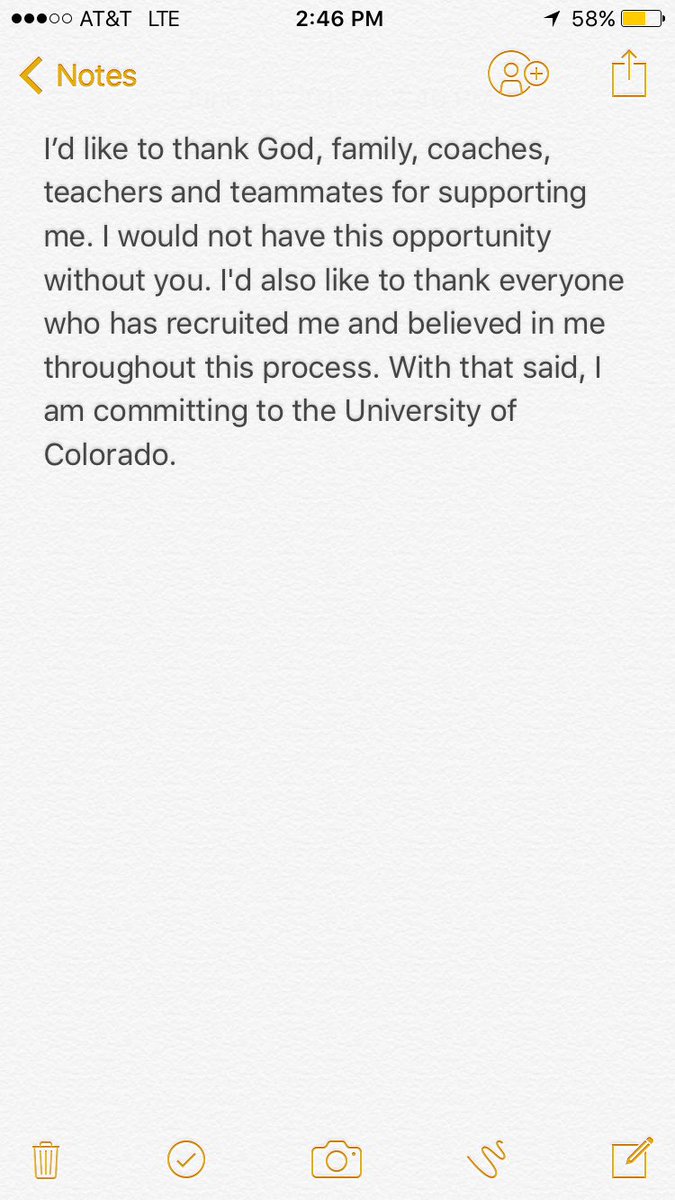 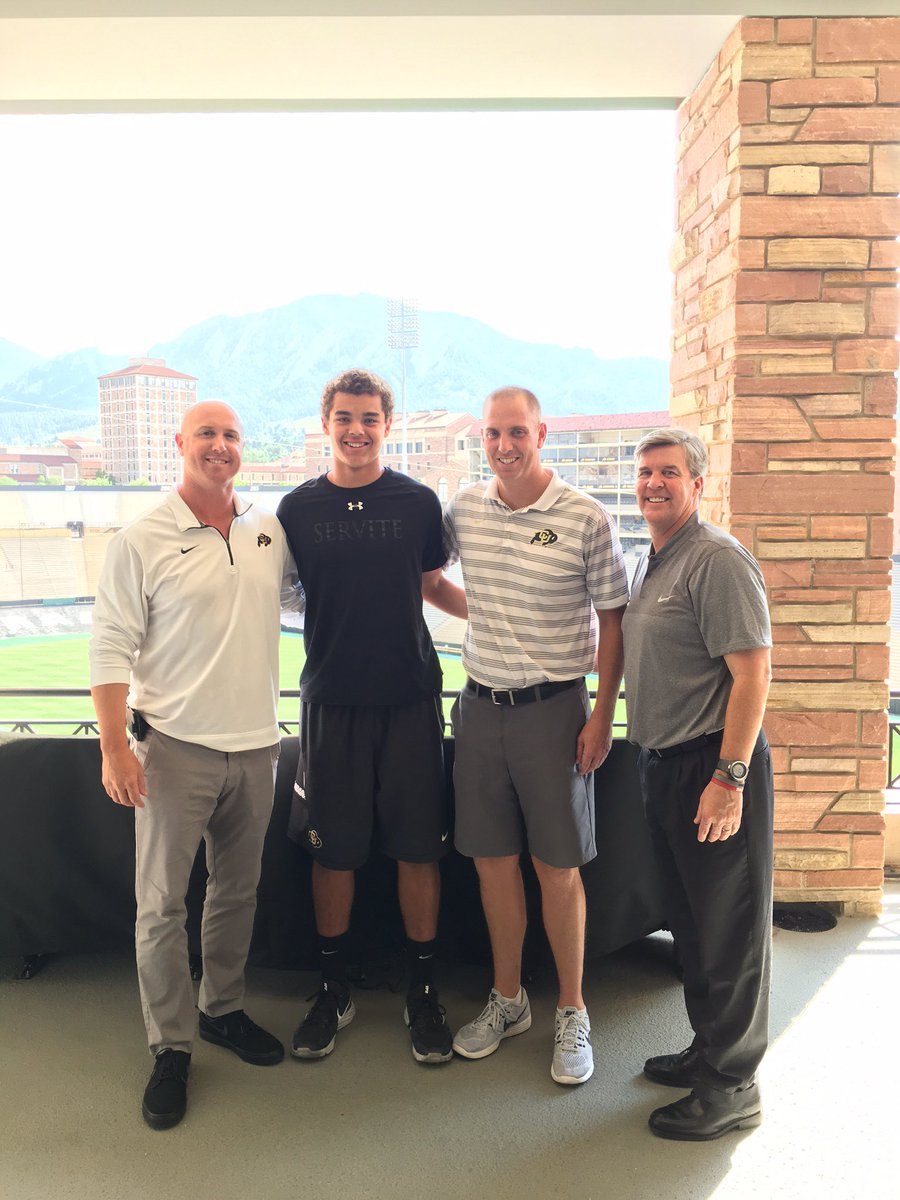 With that tweet, quarterback Tyler Lytle verbally committed to the C-U Buffs on Tuesday.

“Their coaching staff was awesome,” Lytle said when asked about Colorado during a previous interview with BuffStampede.com. "They let me know how much they really want me. ... The campus is beautiful and I like what they do on offense."

Lytle received offers from 25 other colleges, but chose the Buffs. He is considered the nation's No. 21 pro-style quarterback recruit.  Here's more on Tyler: