DENVER – Nearly a million men in the U.S. will be diagnosed with some form of cancer during 2021. And while the percentage of cancer deaths in Colorado has declined in recent years, the disease is still the leading cause of death in Colorado.

During November, men at both Denver7 and its sister-station News5 in Colorado Springs will put down the razors and trimmers they normally use and instead grow out their facial hair. It's meant to be a way of starting conversations about the importance of cancer screenings while raising money for ACS programs that fund research and patient assistance programs in Colorado.

“Cancer just sucks,” said Denver7 anchor Jason Gruenauer at the end of the 2020 campaign. Jason has been taking part in the campaign for a number of years and noted that he’s seeing more white hairs on his face every time he does it. 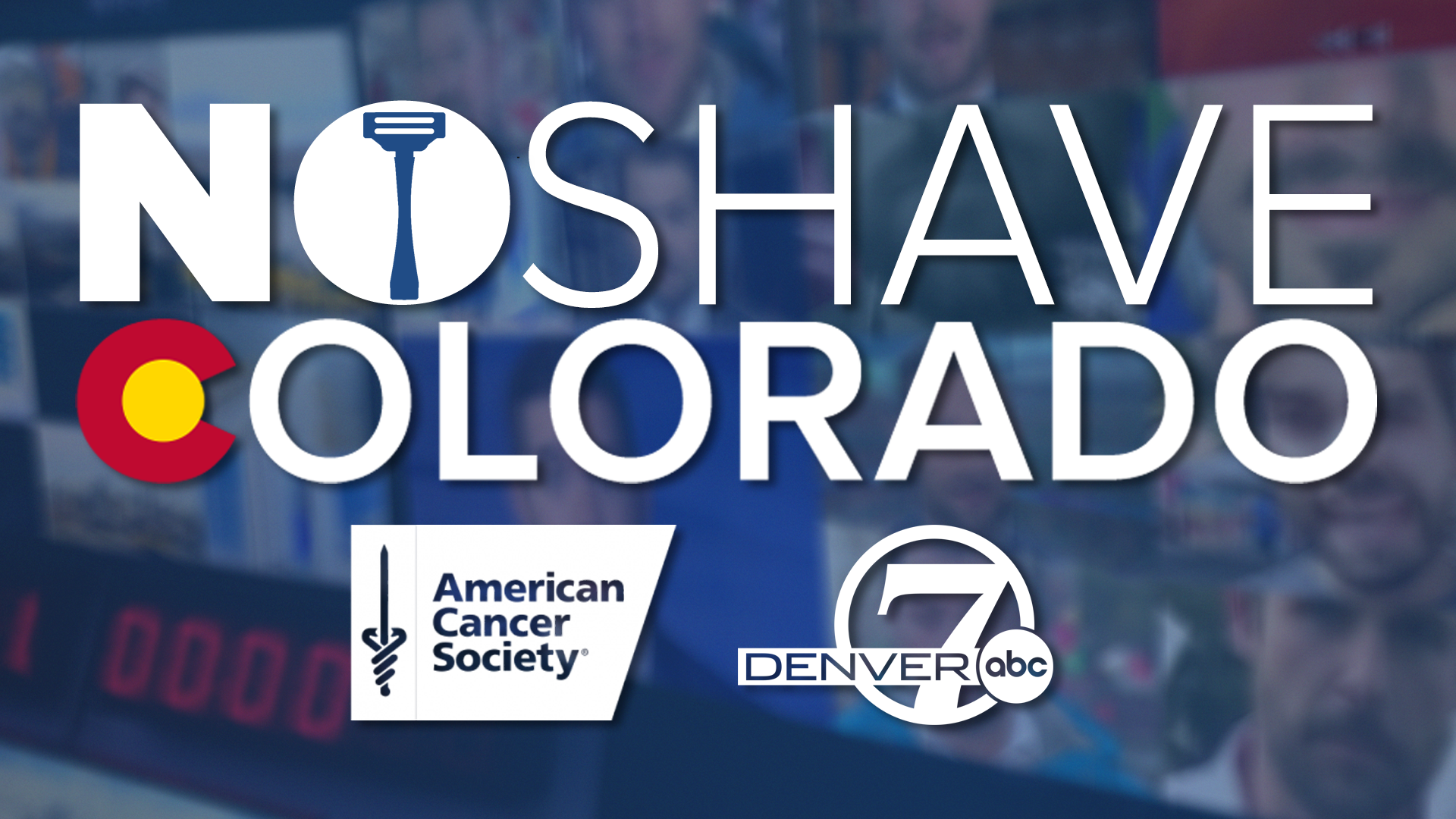 “What a better way to raise awareness and money for a worthwhile cause than through my face,” he says every year.

Denver7 multimedia journalist Sean Towle’s dad was diagnosed with cancer in 2020 around the time the pandemic started, making it more important than ever to him to help raise money for cancer research.

“Obviously cancer is something we don’t know when it’s going to hit or who it’s going to hit and if it could hit one of us,” Sean said. “I want to do this because you never know who is going to need the money to help get through the diagnosis.

You can help the cause by donating to a grower or even the Denver7 team by following this link. Better yet, follow the link and join yourself or start a team with your friends and co-workers. You never know who will benefit from your generosity.

Copyright 2021 Scripps Media, Inc. All rights reserved. This material may not be published, broadcast, rewritten, or redistributed.