Scared train hoppers call 911 to be rescued, charged after clinging to train for 60 miles

A bad decision by two men to hop onto a CSX train led to a bizarre 911 call from one of the trespassers as the train rumbled from Huron County to Wayne County.

A bad decision by two men to hop onto a CSX train led to a bizarre 911 call from one of the trespassers as the train rumbled in Ohio from Huron County to Wayne County.

But when the train picked up speed, the men couldn't get off and hung onto the outside of two cars for 60 miles. Wayne County Captain Doug Hunter estimates speeds reached 45 to 50 miles-per-hour during the wild ride.

Near Doylestown, Hale frantically dialed 911 and explained the confusing situation to a dispatcher.

The dispatcher responded,  "You're on a train?"

Hale said, "Yeah, and it's going really fast and I don't know where it's going."

Hale, who told the dispatcher he was scared, gave an unusual answer when the operator asked him why he was on the train.

"The fact the person was able to call 911 while he's hanging onto the side of a train in and of itself is very, very unusual," Hunter said.

The dispatcher notified CSX which stopped the train at the Whitman Road crossing in Chippewa Township. 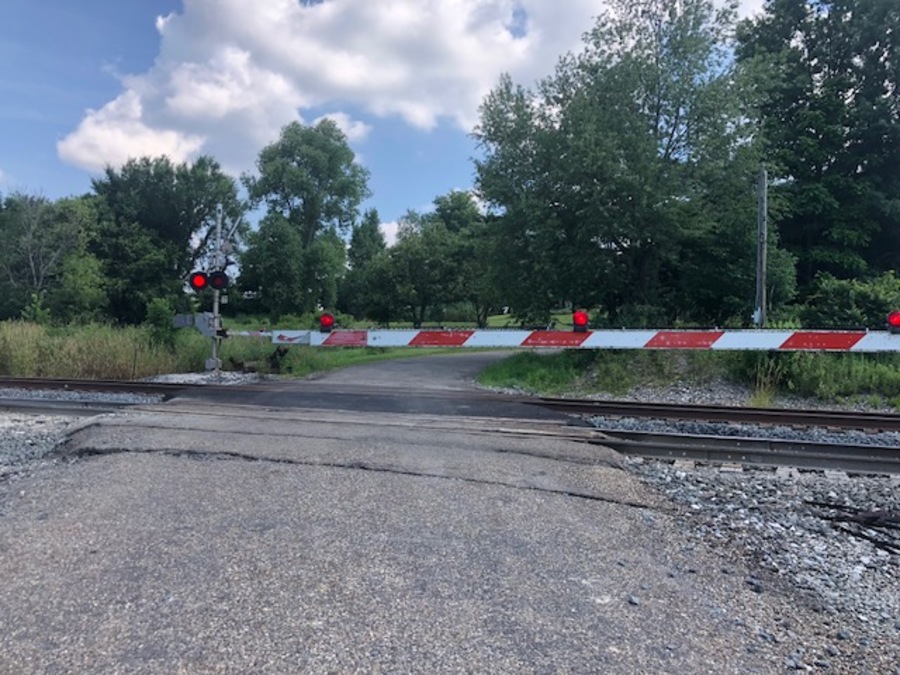 However, the train hoppers took off. Deputies found them about a mile away and body camera video captured their arrests. They were charged with trespassing.

In the back of a cruiser, Hale told a deputy he only planned to ride the train through Willard.

"I thought it was going to stop in Willard and it didn't, and I should have never got on the train," Hale said. "I know it was a stupid idea and I never should have did it. I wasn't going to and I never will again."

CSX, which has its own police department, could pursue additional charges.

"At CSX, safety is our main priority. It is never safe for members of the public to board rail equipment. Trespassing on rail equipment and railroad tracks is extremely dangerous and illegal," said spokesperson Gail Lobin.

According to Operation Lifesaver, Ohio ranked eleventh in the country in railroad trespass casualties in 2017 with 15 deaths and 13 injuries.