The Poudre Fire Authority is working on a wildfire in Lory State Park.

Lory State Park is west of Fort Collins and north of Horsetooth Reservoir. 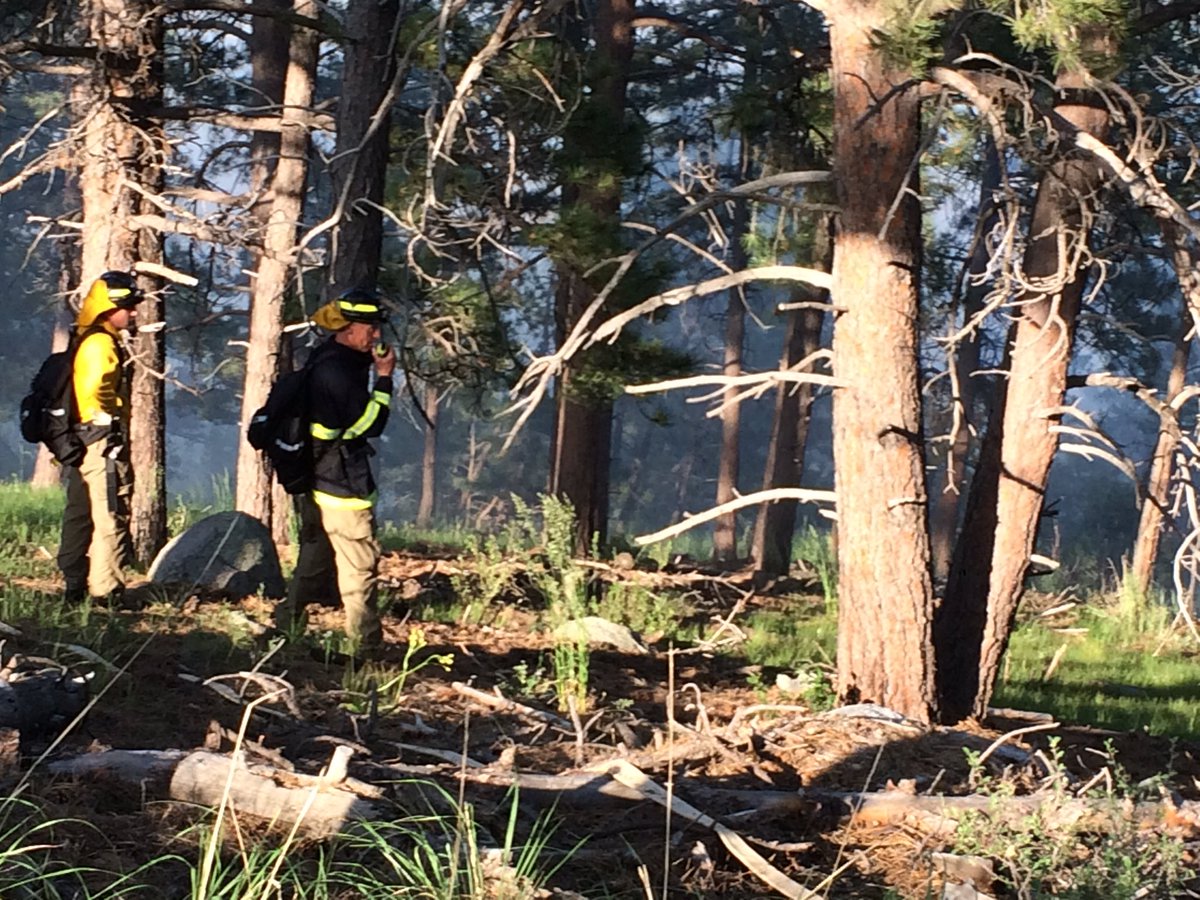 Flames and heavy smoke were visible when AIRTRACKER7 flew overhead at 5:15 p.m.

The fire was moving upslope to the west on state land, officials tweeted at 7:30 p.m.

Crews are fighting the fire at its edge, digging line and using hose lays, officials tweeted.

They're also fighting the fire from above.

"There is a Type 2 helicopter on scene, from the Division of Fire Prevention and Control," officials said on Twitter.

The cause of the fire is still being investigated.

The Coloradoan reported that both fires were believed to be sparked by lightning.