VIDEO: 156 people arrested in Colorado as part of operation to reduce gang violence

COLORADO SPRINGS, Colo. — More than 150 people were arrested as part of a large-scale gang enforcement operation across Southern Colorado.

Colorado law enforcement agencies partnered with the U.S. Marshals Service from May 15 through August 10 for the operation, dubbed Operation Triple Beam Colorado, which led to the arrest of 156 people.

In addition to the arrests, U.S. Marshals Service reported that the following items were seized or recovered: 26 firearms (10 of which were fully automatic rifles), 1.3 kilograms of methamphetamine, 739 grams of cocaine, six stolen vehicles and $89,087 in illicit funds. 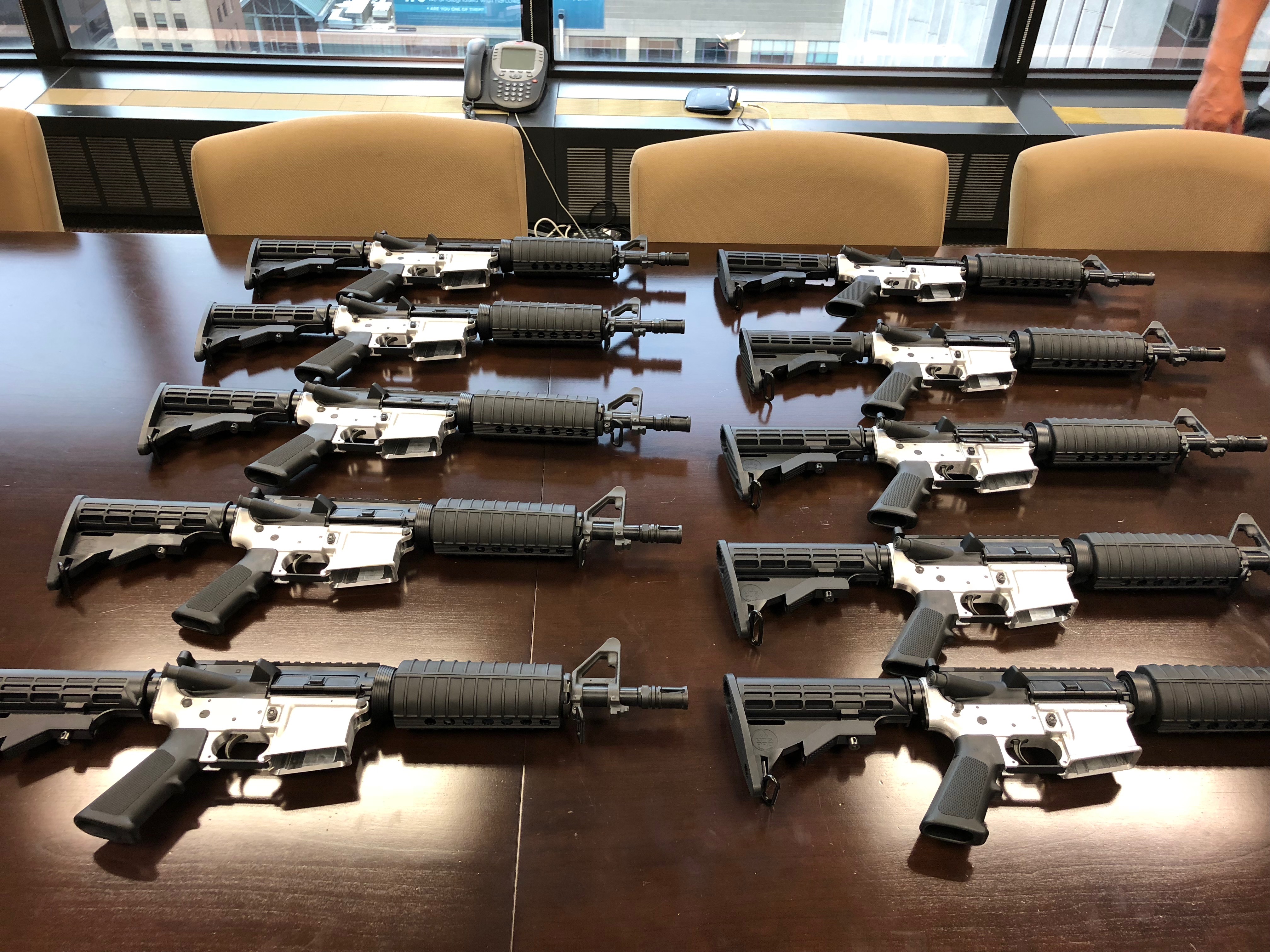 The U.S. Marshals Service said this operation was created to provide communities with relief from gang-related violence by targeting both fugitive members of the gang and the organizations that are responsible for criminal acts.

Operation Triple Beam has been conducted more than 50 times around the country since its inception in 2010. It’s resulted in more than 8,000 arrests and the seizure of more than 1,800 illegal firearms.

The U.S. Marshals Service has identified the following as notable arrests: