Six people were sent to the hospital after an SUV rolled in Littleton.There was no information available about the extent of the injuries.The white SUV crashed at West Bowles Avenue and South Pierce Street at about 10 p.m. Sunday.The SUV took o

There were seven children in this SUV when the driver crashed in Littleton Sunday night. Now police say they believe the driver had been drinking.

Six people were sent to the hospital after the white Ford Expedition crashed at West Bowles Avenue and South Pierce Street at about 9:45 p.m.

Police say it looks like the driver hit a curb, over-corrected and lost control of the SUV.

The driver, Angela Densmore, of Littleton is suspected of DUI, according to police. Densmore was injured in the crash and went to the hospital.

The SUV took out two trees in the center median. 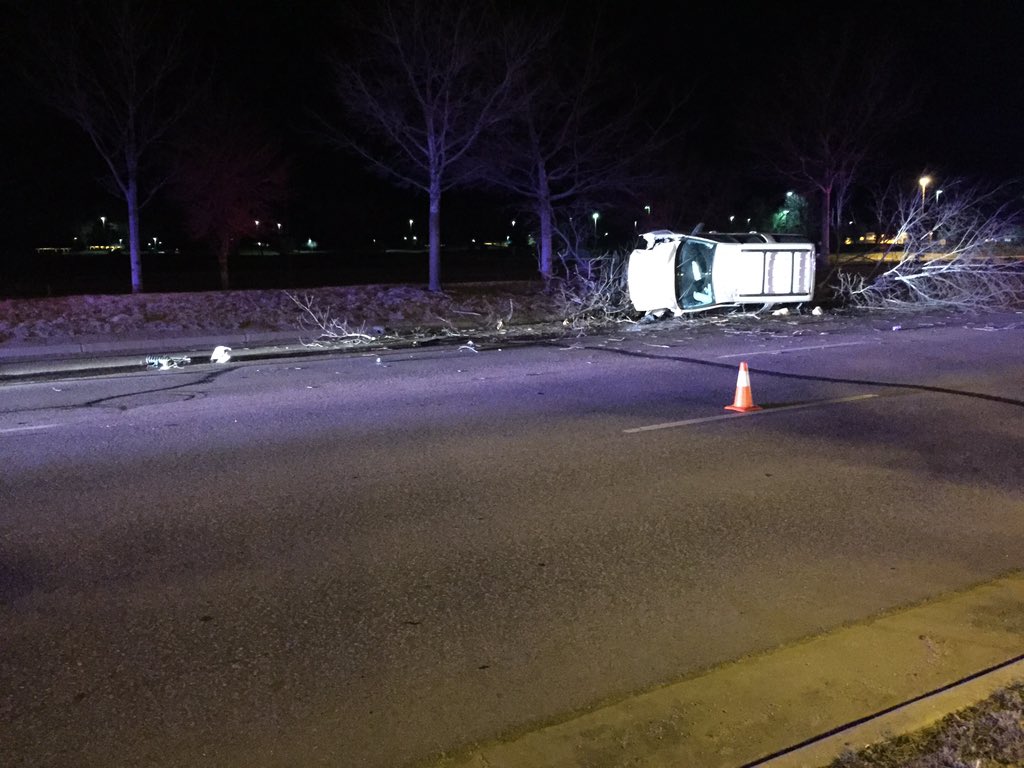