A former Denver Bronco, who started his own home remodeling business years after his time on the team, is under investigation by the Arapahoe County Sheriff’s Office.

DENVER — A former Denver Bronco, who started his own home remodeling business years afterward, is under investigation by the Arapahoe County Sheriff’s Office after a homeowner alleged he gave her forged documents showing he obtained the city permit needed to redo her basement.

Kevin Clark is under investigation after the homeowner in Centennial hired him to remodel her basement and then discovered the permit he claimed to have received from the city and subsequent inspections are not on file with the city.

Clark was a defensive back and kick returner who played for the Broncos from 1987 to 1991. 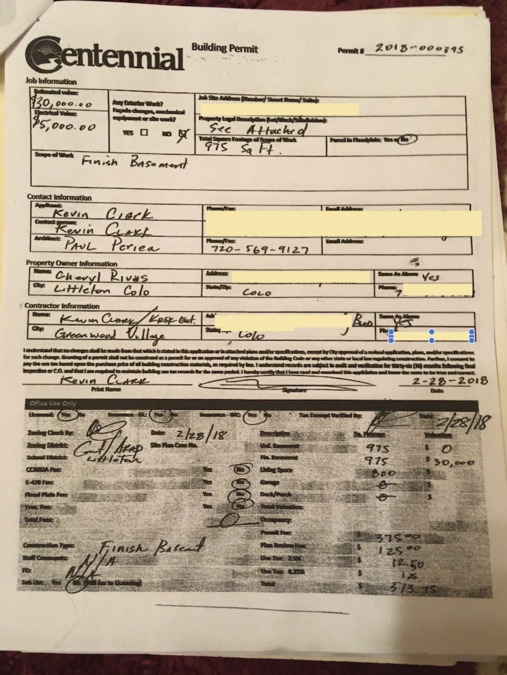 “This is a document that has not been used at the city in over a decade,” Moroney said of the documents that appeared to have initials signaling city inspections had been completed.

Rivas said she was given what she thought — and was told — was a building permit, but it too was altered.

“The header of the document has been manipulated by someone,” Moroney said.

Moroney said the document is similar to a building permit application, but the word "application" has been moved. He said the city’s phone and fax numbers have also been removed from the header of the document.

The city has no record of a building permit or inspections being performed at Rivas’ home in recent years, he said.

A spokeswoman for the Arapahoe County Sheriff’s office confirmed they had received a complaint about this matter and referred to Clark as a person of interest. The investigation is ongoing, and sheriff’s office spokeswoman Julie Brooks said in order to maintain the integrity of the investigation she could not provide more information at this time. 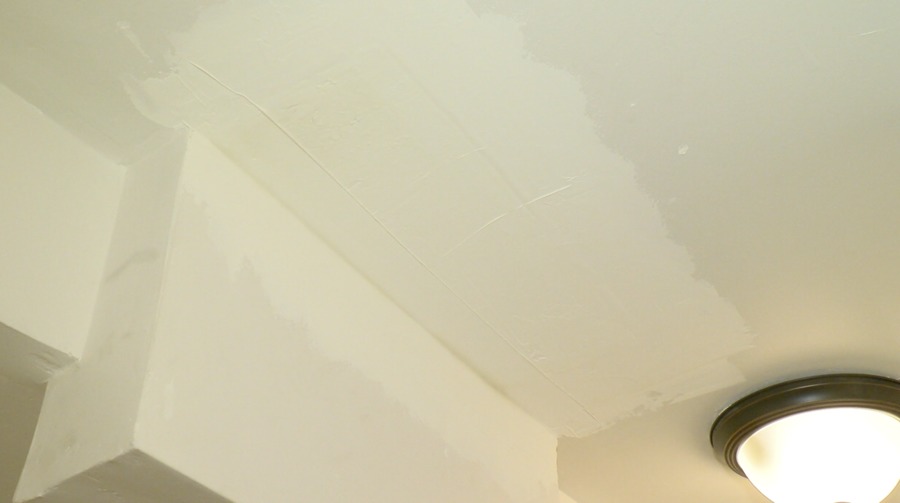 Rivas hired Clark in February to remodel her basement and provided Contact7 with canceled checks totaling $28,500 with Kevin Clark listed as the payee.

Rivas’ basement is not finished, and she said Clark's work is subpar. 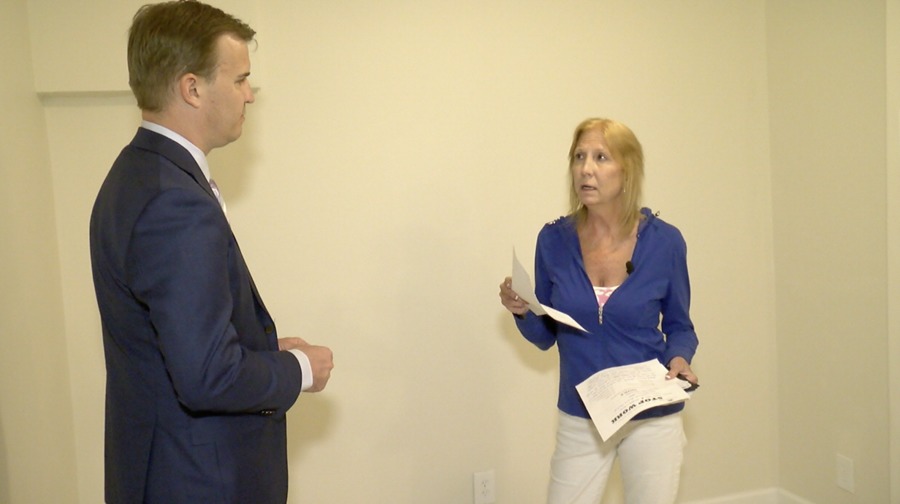 “This is bowed terribly here,” she said, pointing to the baseboard of a wall that does not appear straight.

A wire protruded a few inches from the wall and appeared to have been cut off in another place.

She tried to turn on her outdoor sprinkler system last month and couldn’t find the water shut-off valve that used to be above the door in a closet.

“I couldn’t find the sprinkler valve in the ceiling," Rivas said. "He had just drywalled over it." 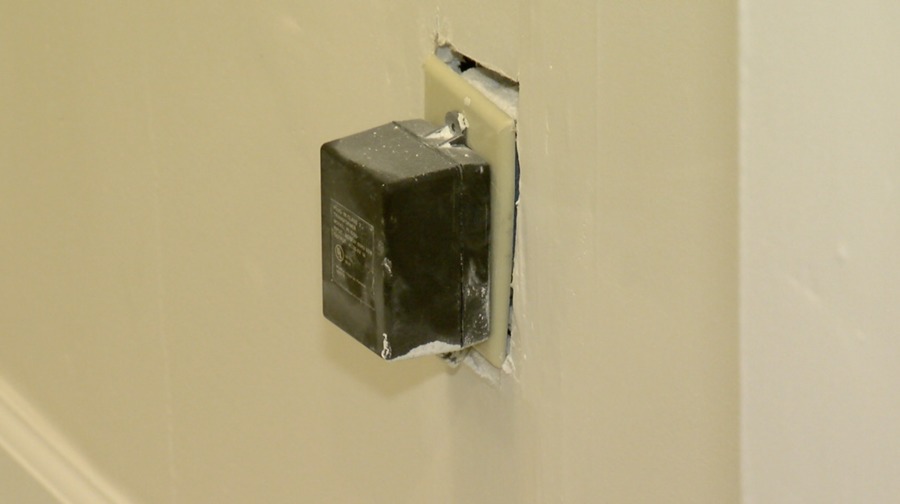 She said she has spoken to a sheriff’s office investigator.

The paperwork that Rivas said Clark gave her notes an amount of $2,000 for blueprints for her basement.

The building permit he provided her lists an architect named Paul Periea. There is no licensed architect in Colorado with that name, according to Department of Regulatory Agencies online records.

The phone number listed for Periea on the questionable permit is not active.

Clark has a criminal history after pleading guilty in 2015 to theft over $20,000. He was sentenced to 10 years probation, according to a Colorado Bureau of Investigation criminal background check done by Denver7.

Contact7 investigated Clark in May after a family in Arapahoe County and another in Denver said he did shoddy work at their homes.

Rivas and the other two families said they have not sued Clark because of the cost to hire a lawyer and uncertainty about getting him to pay if they receive judgements. 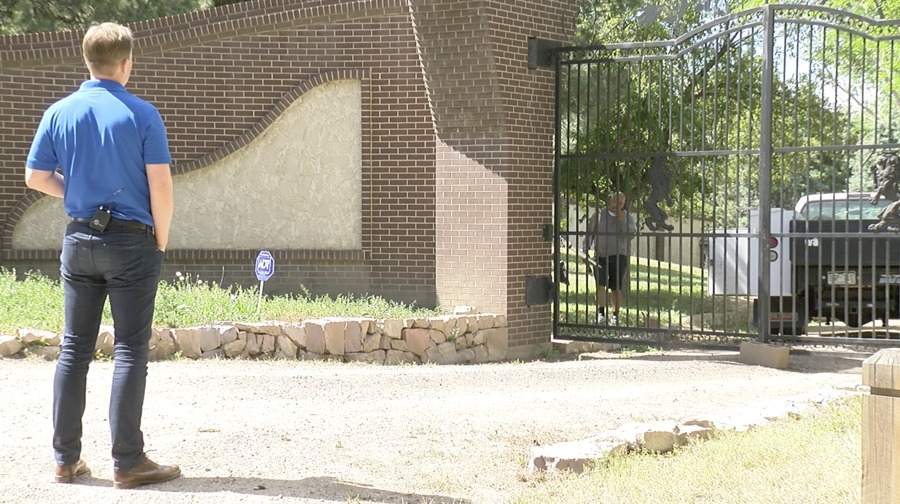 Contact7 investigative reporter Jace Larson approached Clark in the driveway of the home he rents in Greenwood Village. He would not answer questions and asked the Denver7 crew to leave the property.

He did not respond to further questions, but previously told Larson he found homeowners’ demands to be unreasonable.

No charges stemming from the most recent investigation have been filed as of Monday.