Rape is a devastating crime not only because of the violation to one’s body, but the ongoing dehumanization, shame and trauma that impacts one’s life. As a survivor, I know firsthand what that is like. Former Speaker of the Colorado House of Representatives Crisanta Duran shares her personal journey with Denver7 360 | Your Opinion. 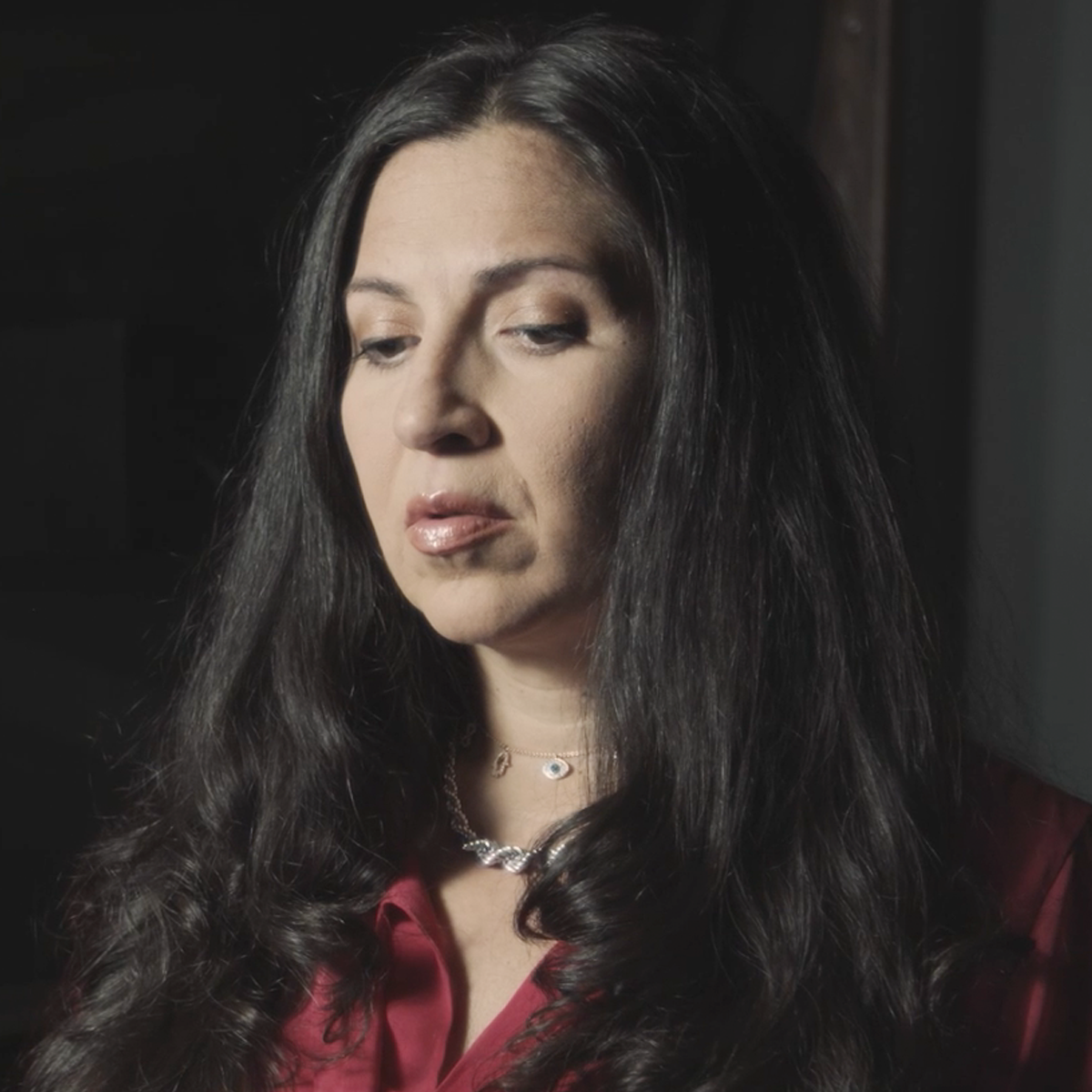 Crisanta Duran served as the 38th Speaker of the Colorado House of Representatives from 2017 to 2019. A lawyer, Duran was the first Latina to serve as state Speaker of the House in the country. A transformative change leader, advocate for economic security, voting rights and equity.

Candidates and Those In Positions Of Power Want To Address Crime, But Ignore The Illegal And Legal Drugs That Are Used To Premeditate Rape And Silence Survivors

Rape is a devastating crime not only because of the violation to one’s body, but the ongoing dehumanization, shame and trauma that impacts one’s life.

As a survivor, I know firsthand what that is like.

While I didn’t choose to be on this journey of needing to reclaim my soul from what others did, I understand that transformative change must start at the top to empower the public to protect our communities from the illegal and legal drugs that are used to premeditate rape and silence survivors.

While rape is destructive, humiliating and isolating, those who premeditate drug-induced attacks think they can get away with it and often do. Offenders are rarely held accountable for drugging their victims who are left powerless to protect themselves.

Candidates and those in positions of power across the country are talking about crime, but their public safety plans are severely deficient as they lack addressing the root causes of how offenders successfully rape and silence survivors.

While most plans focus on high-density crime areas, you’re not doing your job if you’re not also focused on the violent crime that exists in elite circles that is rarely reported. In the past I felt I had nowhere to go to seek justice because it is far too often that people with access to power and wealth manipulate outcomes.

Against all odds, it was the honor of my life to come from roots of poverty to serve as the first Latina to be a Speaker of the House in the United States and the youngest woman in Colorado to do so. Hard work, qualifications, merit and skill, lived experience, and earning the trust and support of my colleagues is what put me there. Nobody will ever be able to take that accomplishment away.

However, no matter how much I’ve tried to forget what happened and escape my pain, I’ve come to the conclusion that the cost of being silent is more severe than speaking truth to power.

There is little public awareness about drug facilitated sexual assault where survivors unwillingly or unknowingly have an illegal or legal drug put into a substance that is consumed or placed on their skin that can inhibit their ability to resist, prevent one from fully remembering the assault, or has left people lifeless in the worst case scenarios.

No one is immune to rape; if it could happen to me, it could happen to anyone. Regardless of religion, race, gender, sexual identity, country, income, title or position, there are survivors across the globe and from all walks of life who share similar stories.

In a recent case in India, politically influential individuals not only gang-raped a young woman but also circulated video of the assault. They had no fear and thought they could get away with it. While the Indian authorities believe they have sufficient evidence to ensure there is accountability, that is rarely the case.

In the United States, the system is failing survivors. One in four survivors reports sexual assault to the police. Less than one percent of those cases result in conviction - even those who report immediately.

There needs to be greater awareness of the real life stories of rape that typically involved someone who the survivor previously trusted. The system must be changed to ensure more survivors feel comfortable to confidentially come forward and will not be re-victimized in the process.

The public needs to be empowered with new technologies such as testing strips that can evaluate urine and blood to assess substances that a person may have unwillingly or unknowingly had put into their system. Survivors could then make an informed decision about whether they want to seek medical help or go to the police.

When the parties agree, new models of restorative justice should be developed so survivors may find authentic peace and healing that is currently missing from the criminal justice system. In cases that are tried in civil or criminal court, there needs to be better training of judges, district attorneys, public defenders, law enforcement, health care professionals and juries to fully understand how drugs are being used.

There are currently legal drugs on the black market that are more dangerous than some of the illegal ones when they get into the wrong hands and used for ulterior motives, such as the pursuit of perceived power and money. Research and the study of all forms of drugs is needed to be able to inform decisions by those in positions of power and the public, as the “War on Drugs” has failed on multiple fronts.

While there are nay-sayers who say it can’t be done, let this sink in: more than 1,100 psychoactive drugs were placed on the black market of both illegal and legal substances in 2021. [unodc.org] Current blood and urine tests taken from a rape survivor only test for a fraction of those drugs. Crime and health care labs need to be testing for a wide range of substances in addition to identifying low concentrations of drugs. And once the drugs are ingested, they are often quickly metabolized, making detection even more difficult. Law enforcement, health care providers and the public need to know that the clock is ticking from the moment a survivor of drug induced rape seeks their help.

It is horrifying how many have looked the other way from drug-induced rape and aided a “good old boys” culture that inevitably leads to more exploitation and trauma. Cultures of severe and repeated abuse by those who use their privilege or influence to silence survivors with no mercy cannot be tolerated.

I understand all too well why people are losing faith and hope in government institutions as the system has continuously failed to protect our communities on multiple fronts. It’s time for those who have been entrusted by the public and put into positions of power to make our communities safer to have a sense of urgency and move as fast as those who use illegal and legal psychoactive drugs to premeditate rape and silence survivors.

Crisanta Duran | Former Speaker of the Colorado House of Representatives

In Colorado, the Office for Victims Programs provides resources to assist sexual assault victims, hospitals and the community.

According to the state, rape victims have three options to report the crime. These include contacting law enforcement and filing a report, filing a medical report or an anonymous report. For information on where to seek medical care, there is help.

Share Your Story with Denver7 360
Want to be featured on denver7.com or a Denver7 Newscast? Share Your Opinion with Denver7 360 using the form below. Feel free to share thoughts on a topic of your choosing or a specific Denver7 story. We may share Your Opinion on this website or on a Denver7 newscast. Our goal is to share diverse perspectives for a better understanding of our great state. And as always, you can also email 360@denver7.com.