The University of Denver is requiring the flu shot. Should more colleges do the same? 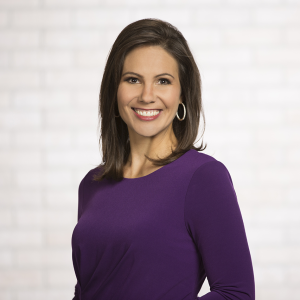 More colleges, including the University of Denver, are requiring students and staff to get the influenza vaccine

As the debate over mandating the COVID-19 vaccine continues, more colleges are also requiring the flu shot this year.

In Colorado, the University of Denver recently announced it will require students, faculty and staff to be vaccinated against influenza if they want to be on campus for the winter semester.

Dr. Michael LaFarr, executive director of health and counseling for the University of Denver, said the college first instituted the flu shot requirement last year, as a way to limit the spread of flu in residence halls and classrooms.

“The more people you're in contact with, the more opportunities there are. In college, you're in close proximity in the classroom and outside of the classroom,” LaFarr said.

College students are also part of an age group that is less likely to get the flu vaccine, even though it’s encouraged for all people over the age of 6 months.

“There tends to be a sense of, 'I'm invincible — why should I worry about (the flu)?'” LaFarr said.

But not all colleges are requiring it. Despite requiring students to be vaccinated against COVID-19, a University of Colorado spokesperson said there are no plans to institute a flu shot requirement. A spokesperson for Metropolitan State University of Denver said they would only require the flu shot if public health agencies advised it.

Joe Garcia, chancellor for the Colorado Community College system, said institutions that are supposed to be open access have to consider possible barriers that could discourage some students from enrolling.

“We know that by requiring testing or vaccinations or even masks, that may limit access,” Garcia said.

Even so, he said student safety is a priority. Starting in January, the Colorado Community College system will require regular COVID-19 testing for students and staff who choose not to receive the COVID-19 vaccine. But flu shots will still be optional.

Dr. Lisa Miller, an epidemiology professor at the CU School of Public Health, said requiring flu shots makes sense right now, when so many of the state’s medical resources are devoted to COVID-19 patients.

“We can’t really predict what the flu season will bring. It could be a light season, it could be a severe flu season. We just don’t know,” Miller said.

She said the flu shot, while only 40 to 60% effective, prevents thousands of hospitalizations and deaths in severe flu seasons. 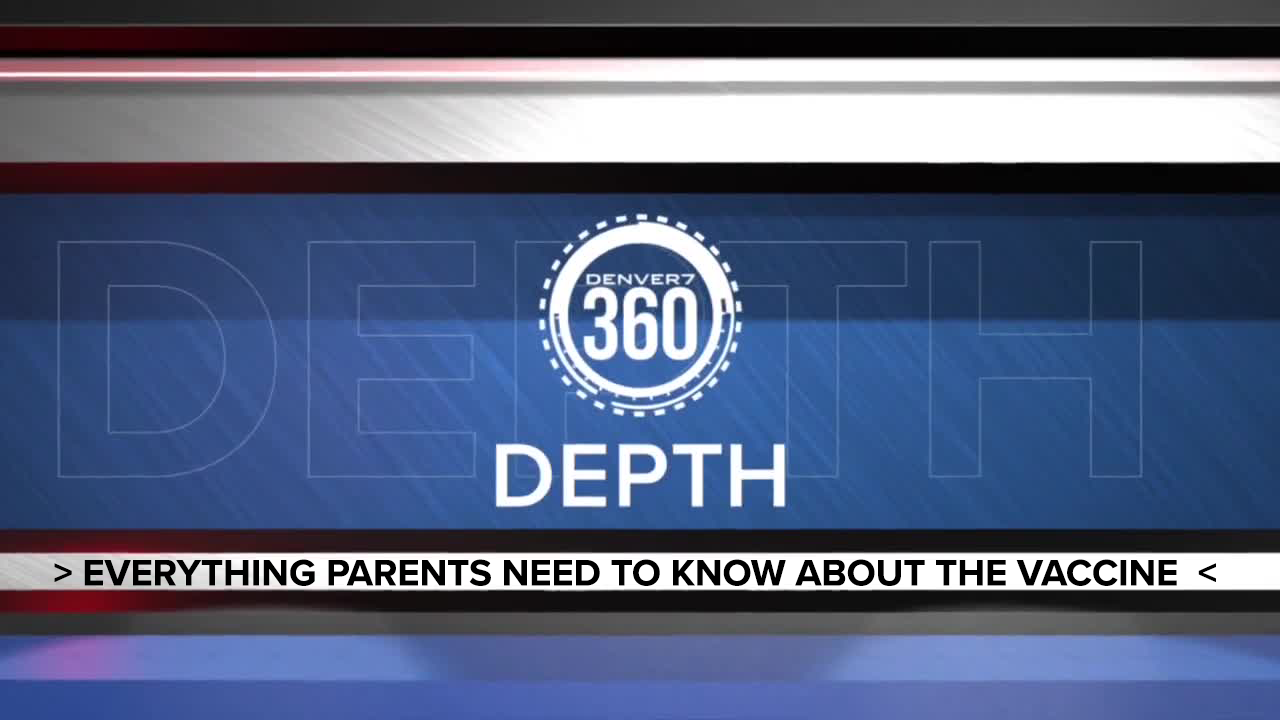 University of Denver graduate student Sidney Olejniczak said she would have gotten the flu shot with or without the requirement, but the mandate makes her feel more comfortable spending time on campus.

“Going from the last two years not being around big crowds of people, I was having some social anxiety with going back out in public and big groups and stuff,” Olejniczak said.

LaFarr said by offering flu clinics on campus, they expect to see high compliance, and the University of Denver may continue requiring the flu shot in future years.

“It makes a lot of sense, it's protected our community. It’s done exactly what we had hoped,” he said.