A historical perspective on Sunday's storm and August weather in Denver 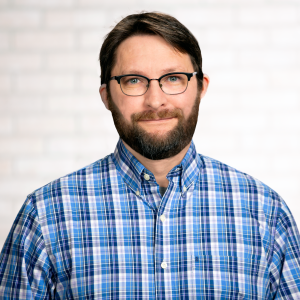 DENVER — The amount of rain that fell in a little amount of time in the Denver area Sunday evening was significant, exceeding the monthly mean by a wide margin in some areas.

The August mean for precipitation in Denver is 1.69 inches. During Sunday’s rain event, more than an inch fell in some parts of the city, according to the National Weather Service rainfall reports.

MORE: How much rain fell around the Front Range Sunday evening?

August in Denver is typically drier than July, with a 0.47-inch drop in mean precipitation from the previous month.

The wettest August in Denver occurred in 1979 when 5.85 inches of rain fell during the month. The driest August was in 1924 with a mean rainfall of only .02 inches.

Despite Sunday’s rain event, August is typically the month when Mother Nature begins to slowly turn the water faucet off, giving us a chance to gradually dry off a bit.

While the North American monsoon remains in full force in the first half of the month—as demonstrated Sunday—its influence begins to weaken soon after.

What is a monsoon?

According to the NWS, the word monsoon is derived from the Arabic word mausim, which means season, and is large-scale wind shifts, from desert areas to moist tropical areas.

These wind shifts draw moisture from the ocean and dump it over land. In the North American Monsoon, moisture is transported primarily from the Gulf of California and eastern Pacific.

Changes in pressure caused by the heating of the sun cause thunderstorms to develop. This cycle will continue until land areas begin to cool.

Rainfall during the monsoon is not continuous. It varies considerably, depending on a variety of factors. There are usually distinct "burst" periods of heavy rain during the monsoon, and "break" periods with little or no rain, according to the NWS.

August in Denver: A gradual downward slope of daily temperatures and precipitation