5 historic Colorado haunts you must visit - if you dare

In the spirit of Halloween, why not investigate something paranormal instead of the typical haunted house routine?

Check out this mix of hotels and attractions that have a haunting with deep Colorado history. 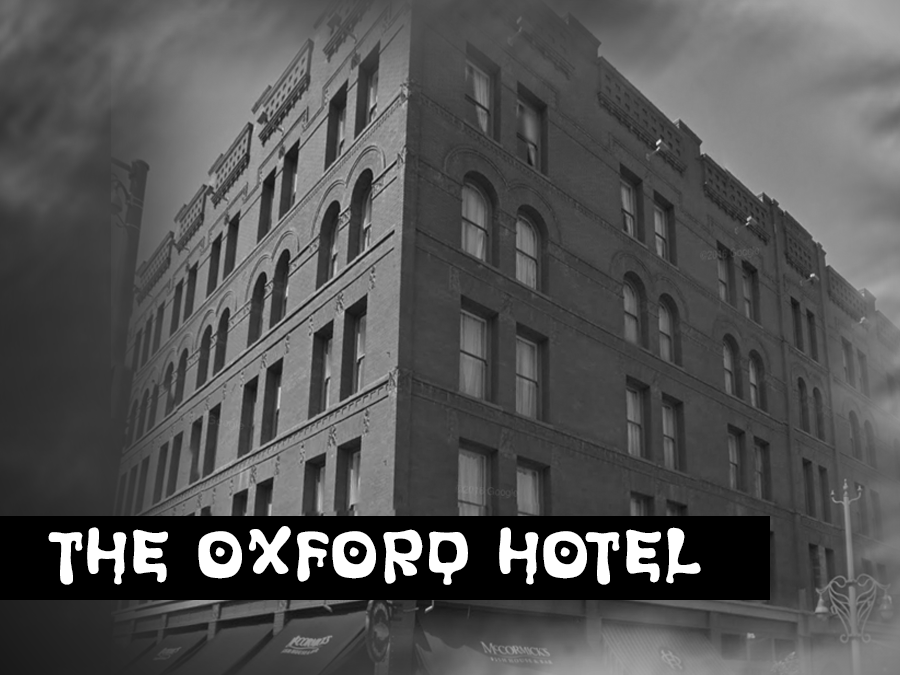 Many things have happened in the hotel's 123-year history. In the year 1898, a guest in room 320 killed herself after murdering her lover. Rumor has it that single male guests have felt a strong presence just before their sheets were ripped off the bed.

Bartenders have routinely reported a man dressed in an old post office uniform ordering a drink and muttering about mysterious children needing presents. When the bartender returns to the man he is gone, but his beer is left full. This could be linked to the delivery man in the 1930's that disappeared over the winter after leaving the hotel bar, and his decomposed body wasn't found until the following spring. 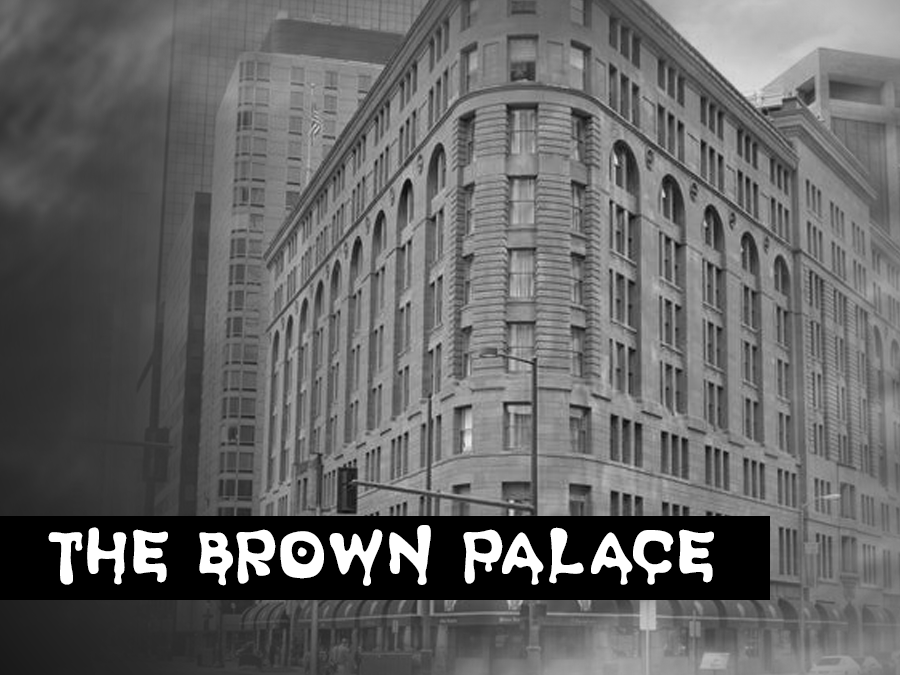 This is another haunting piece of history. The doors opened in 1892. There have been numerous cases of lights turning on and off. Reports say that the carpet comes alive and it'll crawl under guests' feet. Adult figures and shadows have been reported as well -- the most common being a man in a dark suit roaming through rooms and hallways. 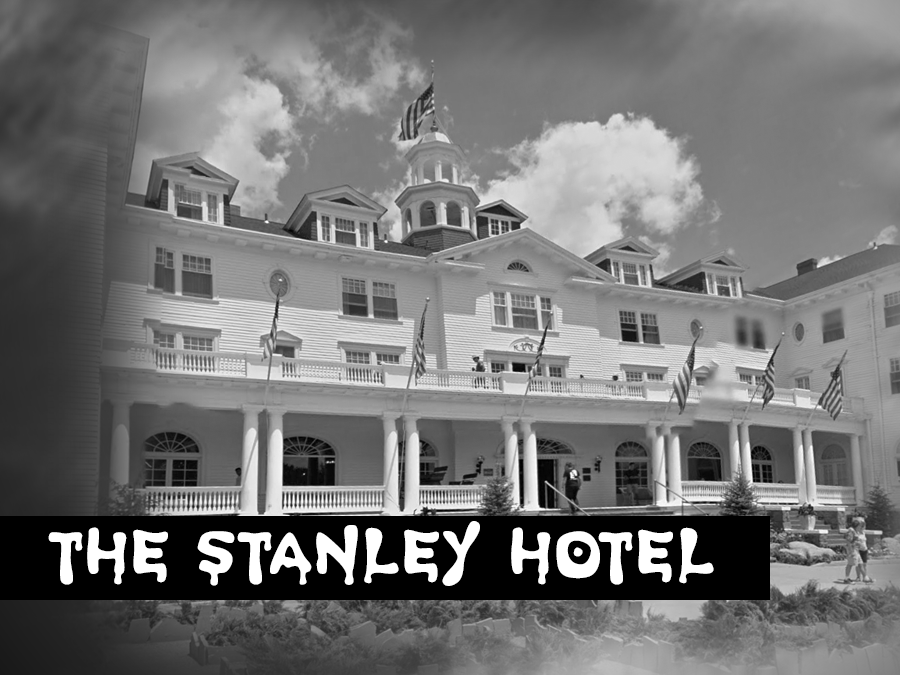 F.O Stanley arrived in Estes Park in 1903 by the steam car that he developed. The town lacked many amenities, so F.O made it his personal responsibility to change the local economy. He was responsible for establishing the power plant and maintained many of the roadways leading up to his hotel. The Stanley has been featured on America's Most Haunted Hotels. There have been reports of childish play on the 4th floor only to find it vacant. The scent of rose oil has also been recorded throughout the hotel which happens to be Mrs. Stanley's favorite scent. 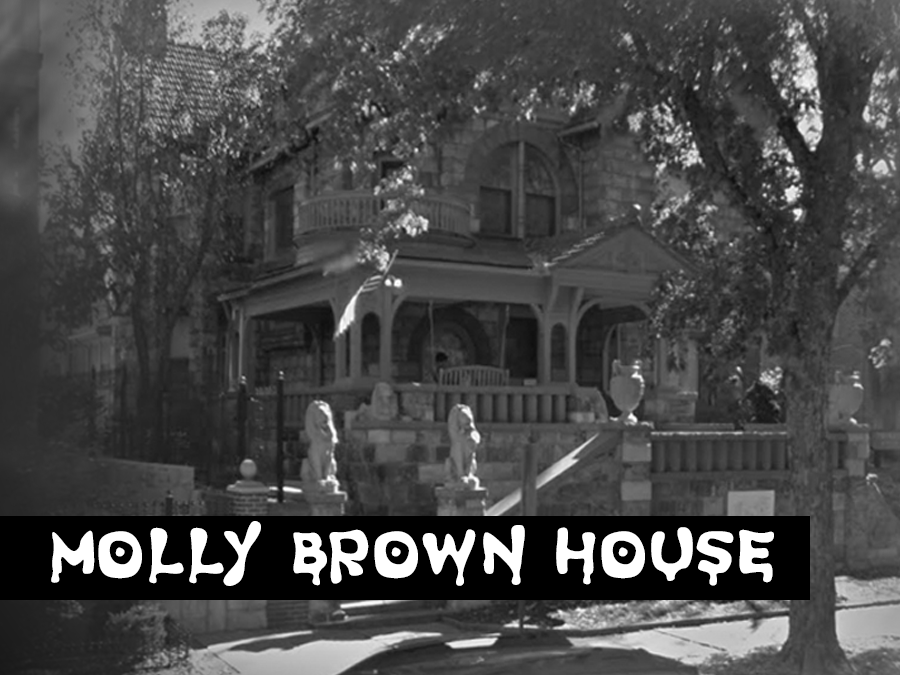 Molly Brown is said to have survived more than just the Titanic. Dark shadows have been seen moving throughout the halls and rooms of the home. Piano keys tend to play by themselves.

On numerous occasions, guests have encountered a pipe-tobacco odor, especially in the basement and attic.

Mr. Brown was an avid tobacco smoker, and Molly would not allow it in her home. Maybe now that she's gone it's possible that the spirit of Mr. Brown still lurks. 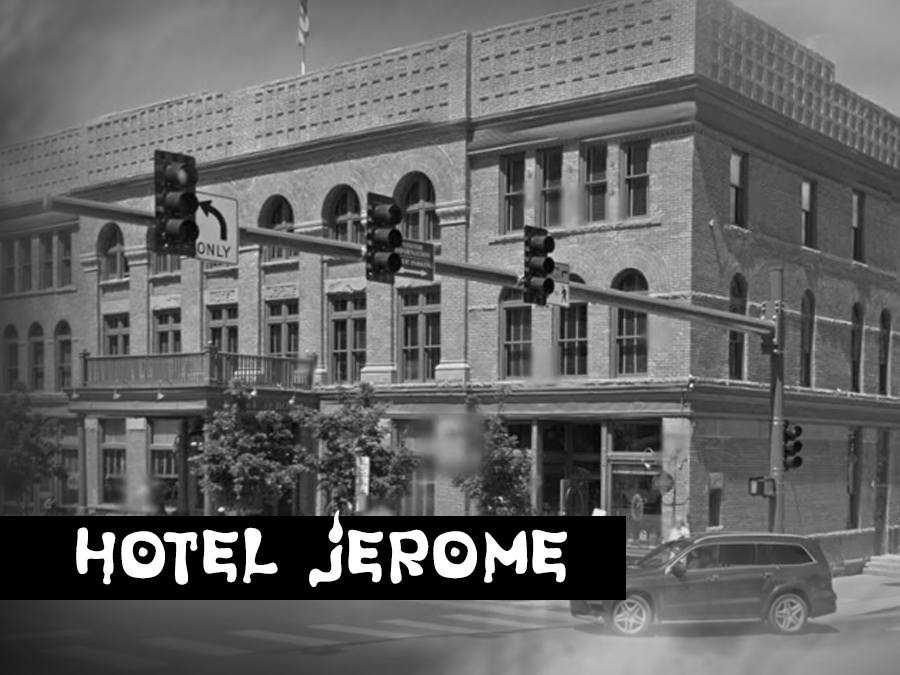 In 1936 a young boy drowned in the swimming pool of the hotel. The ghost of this little boy is said to still lurk the hotel. He is known as the "water boy" and he'll show up shivering and soaking wet.

The boy isn't the only spirit that tends to visit guests. A man who is said to have died of a broken heart also stumbles through the hotel. Guests have reported hearing him crying as he wanders the halls.

Whether ghosts and paranormal activity be real or not , it's still fun to check out some of these places to learn more about Colorado history, and maybe get spooked along the way.