DENVER – Inspiration can come from anywhere — even a near-death experience.

Five years ago, Jake Rockwell was doing some work for his business when he got a small splinter in his hand. It didn’t seem like much at first.

“I woke up the next morning and my hand was completely swollen and purple,” he remembers.

He went to the emergency room, where doctors revealed the bad news. 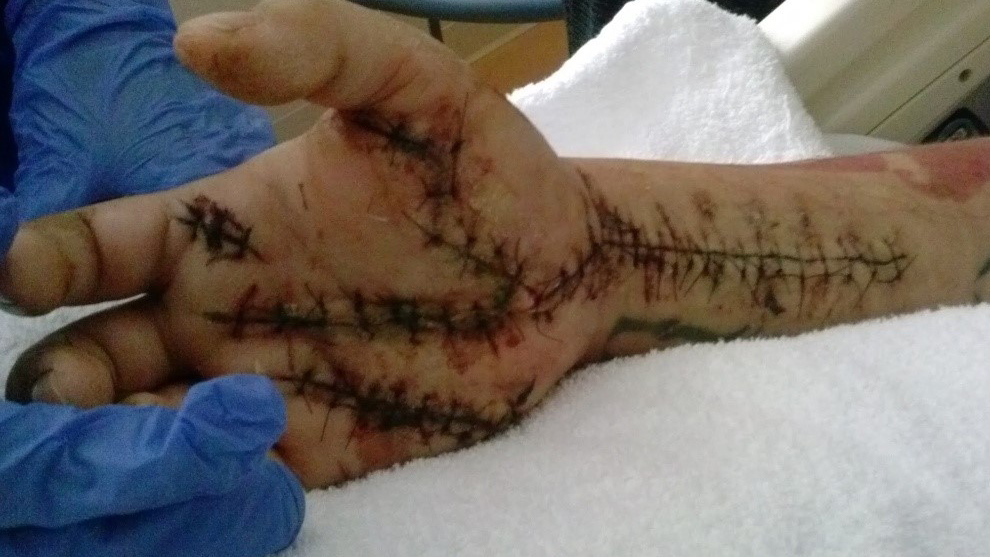 “They told me I had necrotizing fasciitis, which is a flesh-eating bacteria, in my hand.”

Jake says they also told him the infection was spreading and his kidneys were shutting down.

“They were going to do everything they could to save my hand and also my life.” 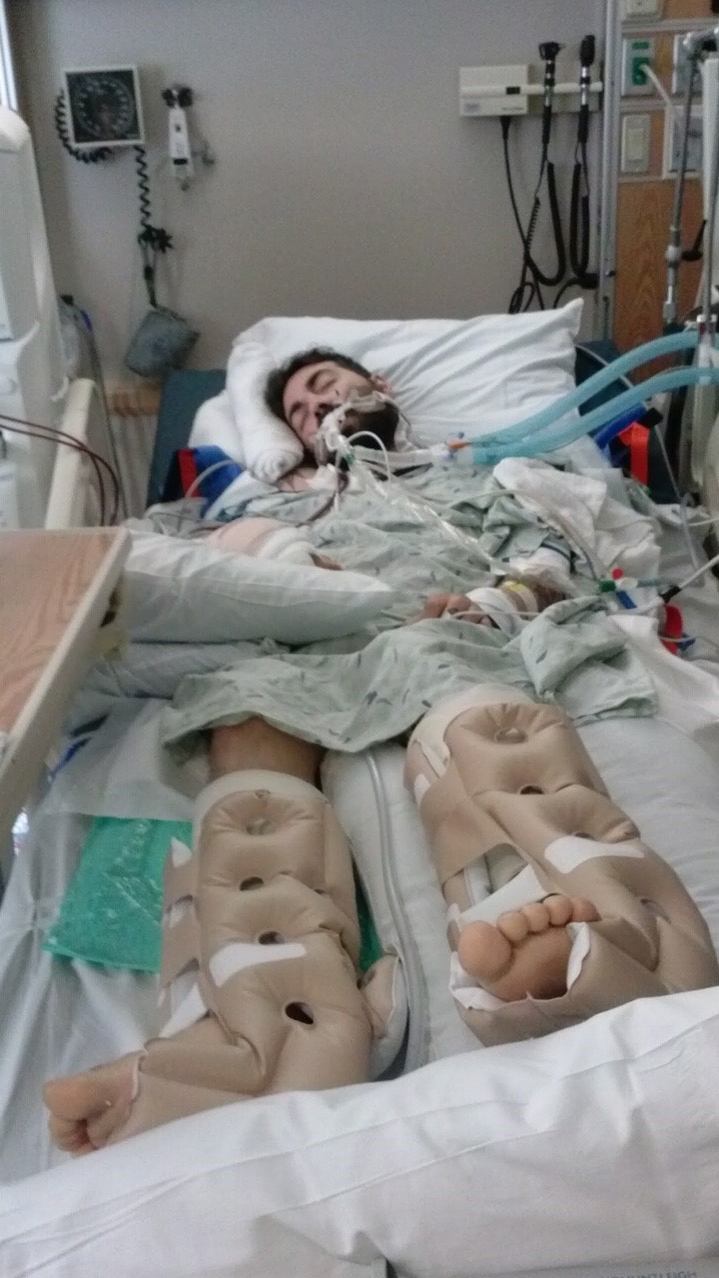 Jake spent three months in the hospital, two of those in a coma. In that time, inspiration grew right on his face.

“When I got out the only thing I had to show for this whole traumatic experience was a beard I had grown,” recalls Jake, noting he had never worn much more than five o’clock shadow before that point. “It was never as big and as long as it was then.”

Despite the fact his new beard was itchy and flaky, Jake didn’t want to get rid of it when he took at job at his aunt’s lab, where her company makes homeopathic supplements. Another employee took note of Jake’s troubled facial hair and mixed together some natural oils to help him out.

“Two days later my skin was done flaking underneath and my beard had a glow to it and that’s kinda how the lightning bulb went off and how True Grit got started,” Jake says.

While it started with beard oil, True Grit specializes in all-natural grooming products for men, including beard balms, shave oils, shave soaps, and other skincare products. The company also recently was Leaping Bunny certified, meaning none of their products or ingredients are tested on animals.

“True Grit is a brand for every man,” Jake says, adding that it’s also proof that life’s twists and turns can lead you to unexpected places.

“Life is a trip and you have to make the best of every situation.”